The main domestic hurdles to growth have been strikes and power supply disruptions.

Cape Town, 4 May 2015 – Data from SWIFT shows that its payment business in Africa has outperformed the total growth of the business globally. In the year to date, African payment traffic volumes grew by 13.2% versus 8.8% growth for SWIFT worldwide, highlighting the sustainable growth in the region. Africa in fact was the fastest growing region for payments traffic, surpassing EMEA at 6.9%, the Americas at 12.1% and Apac at 12.6% growth.

In addition, SWIFT traffic between African countries recorded its highest ever growth rate underpinning the evolution of the intra-African transaction corridors.

Looking at SWIFT traffic at a country level, many African countries have experienced a staggering pace of growth. In Angola, for example, payments traffic grew by more than 78% in the year to day, versus the same period last year. In West Africa, Ghana payments traffic rose by almost 30% and securities by almost 55%.

Christian Sarafidis, Deputy Chief Executive EMEA, SWIFT, highlighted the value of SWIFT data in the story it tells about African economies. “Through the development of the SWIFT index*, we know that SWIFT data is closely correlated to economic activity,” says Sarafidis. “Rising SWIFT traffic volumes are therefore an indicator of economic growth. The figures revealed today show strong organic growth across Africa and in East Africa particularly, and serve as validation of the positive growth trends we are witnessing in the region.”

Hugo Smit, Head of Sub-Sahara Africa, SWIFT, says: “Africa is an important market for SWIFT. Once again it has outperformed most of our other regions and has proven itself a critical component of our global business. Because the continent has such huge growth potential, we are continuing to invest more resources to support the local financial community. It is very heartening to see such impressive growth in West and East Africa, where are currently opening new SWIFT offices.”

The growth figures are the latest data showing a long-term growth trajectory, with Africa’s total SWIFT traffic rising by 44% over the last three years. Payments have been the main engine of this term growth, with a 42% rise over three years; securities too have outperformed, with a growth of 37% across Africa in the same time period.

There is an ongoing rebalancing between South Africa and other African nations in terms of SWIFT traffic levels. In 2003, FIN traffic from South Africa represented 72% of total African volumes; as of Q1 2015, this had decreased to 53% if total traffic, with other African nations representing a larger proportion of total activity. The highest growth is recorded in Nigeria, which has an average yearly growth of 29.1% since 2013, and Ghana, with average growth of 27.2%.

African corridors are becoming stronger. For the full year 2014, SWIFT data shows that 52% of the traffic sent from Africa stayed within the African zone, up by 15.8% on the year before. This is the highest ever recorded growth rate for the intra-African traffic corridor.

The trend was even more pronounced in the SADC region, where 55% of the traffic sent from SADC stays within the SADC area. Again, this region is recording record growth, with volumes up by 16.2% for the full year 2014, versus the previous year.

SWIFT’s African Regional Conference (ARC) 2015 will take place from 5-7 May 2015 at the Westin Hotel in Cape Town, South Africa. ARC, now in its 22nd year, brings together policy makers, industry leaders and the broader financial community from across the African continent. Typically attracting up to 500 delegates from around 40 countries, ARC is a unique forum for networking, education, discussion and debate.

This year, for the first time, ARC will partner with Innotribe, SWIFT’s financial technology innovation initiative, to bring Innotribe’s fintech Startup Challenge to Africa. The Startup Challenge introduces the world’s brightest startups to highly qualified financial service experts, angel investors, venture capitalists, and global leading fintech and financial decision makers. In the 2015 Challenge, SWIFT Innotribe will have a round dedicated to fintech companies from across the African continent. These will come to Cape Town in order to pitch to investors. 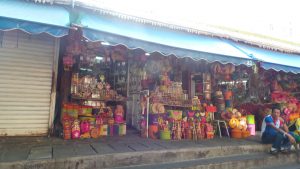 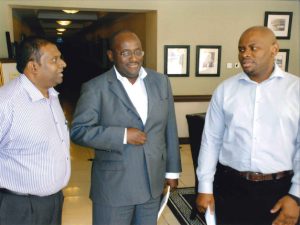 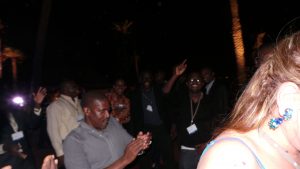 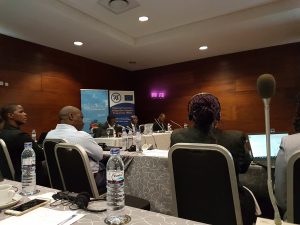 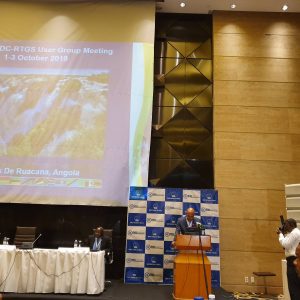 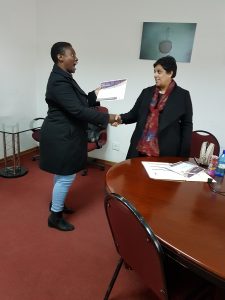 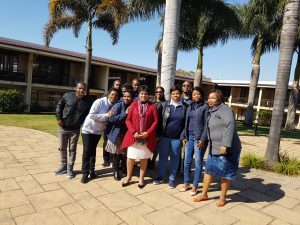